News from the Sales Frontline - EverEdge
Skip to content

News from the Sales Frontline

Views of the sales team on an excellent 2019 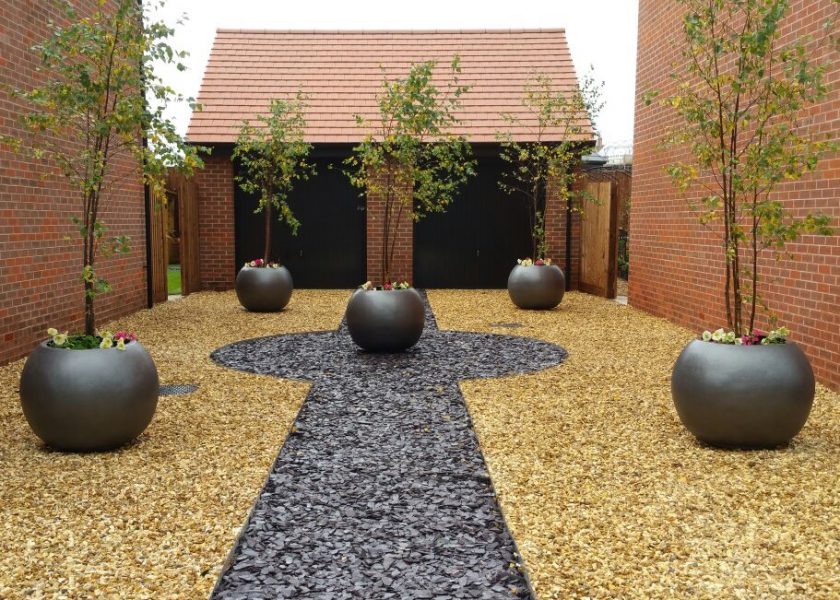 It never ceases to impress us how pleasant and appreciative EverEdge customers are (whether private purchasers or landscapers), even when things go wrong, which they do every now and again, be they delayed deliveries, missing fixings or short deliveries.

In 2019 the garden rings became a boon to those with trees and orchards, reducing the chore of mowing and minimising the bruising of young trees. Demand went from the low hundreds to several thousand. There was also a noticeable rise in the requests for Corten edging as customers sought the rusty/rustic look for borders and driveways. Sales of Corten rose fourfold.

One thing always intrigues us. That is the number of designers/landscape architects who specify 6mm Titan edging, expecting the landscaper to flex it into curves or bend it into corners on site. 6mm doesn’t seem very thick, but it is nigh impossible to install in anything but a straight line.

We do get to laugh as well. In 2019 several customers ordered edging for garden and woodland paths, giving the precise metreage required, but then coming back for a repeat order because they forgot that a path has two sides! Or the customer who called to say that he had assembled a 600mm diameter garden ring, but wondered how to get it over the top of the tree.

Then there are those who are landscaping the garden of a newly built house, order their EverEdge only to discover that a mere two inches below the surface there is a 12 inch impenetrable layer of builders’ rubble.

But perhaps the most surprising call came from a lady in Reading who asked whether the teeth should be pointing skywards or buried in the ground. We suggested that it depended on whether she was trying to deter burglars or edge her front lawn.

< Previous postNext post >
We use cookies on our website to give you the most relevant experience by remembering your preferences and repeat visits. By clicking “Accept All”, you consent to the use of ALL the cookies. However, you may visit "Cookie Settings" to provide a controlled consent.
Cookie SettingsAccept All
Manage consent

This website uses cookies to improve your experience while you navigate through the website. Out of these, the cookies that are categorized as necessary are stored on your browser as they are essential for the working of basic functionalities of the website. We also use third-party cookies that help us analyze and understand how you use this website. These cookies will be stored in your browser only with your consent. You also have the option to opt-out of these cookies. But opting out of some of these cookies may affect your browsing experience.
Necessary Always Enabled
Necessary cookies are absolutely essential for the website to function properly. These cookies ensure basic functionalities and security features of the website, anonymously.
Functional
Functional cookies help to perform certain functionalities like sharing the content of the website on social media platforms, collect feedbacks, and other third-party features.
Performance
Performance cookies are used to understand and analyze the key performance indexes of the website which helps in delivering a better user experience for the visitors.
Analytics
Analytical cookies are used to understand how visitors interact with the website. These cookies help provide information on metrics the number of visitors, bounce rate, traffic source, etc.
Advertisement
Advertisement cookies are used to provide visitors with relevant ads and marketing campaigns. These cookies track visitors across websites and collect information to provide customized ads.
Others
Other uncategorized cookies are those that are being analyzed and have not been classified into a category as yet.
SAVE & ACCEPT
Powered by